The Different Types of Asbestos Surveys

Asbestos can be seriously harmful, making carrying out asbestos surveys on both domestic and commercial buildings essential as it saves lives. Because of its widespread use from the 1800s to 1999 and especially between 1950 to the 1970s, Britain sees up to 5,000 asbestos-related deaths per year.

Although this material is a cheap and effective insulator, the tiny particles can get into the respiratory system, causing all sorts of illnesses later in life which often includes different cancers and illnesses related to the lungs. To prevent asbestos from harming you, your tenants or employees in commercial buildings, surveys need to be carried out, especially if the building was constructed before 2000. 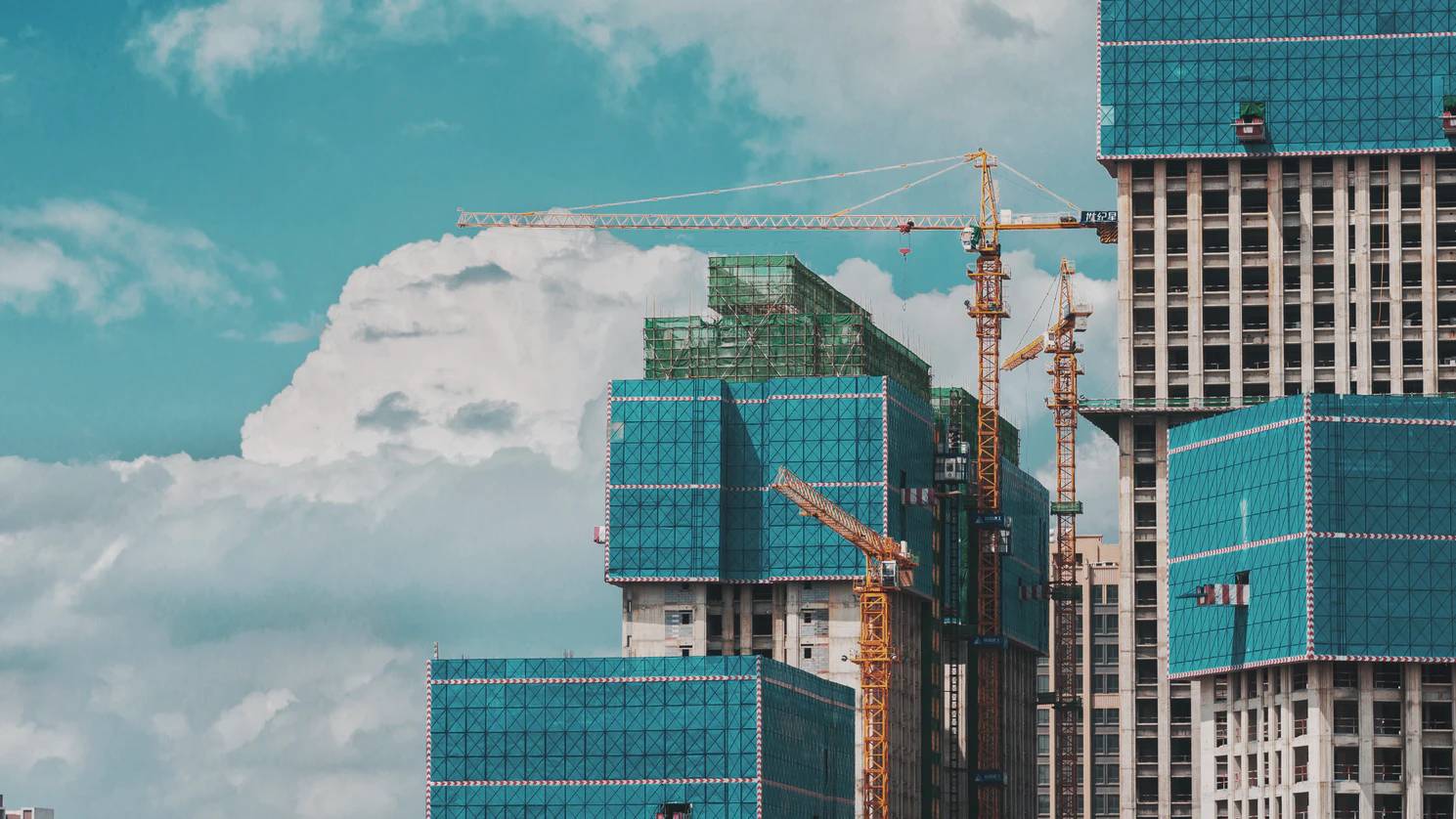 How Many Types of Asbestos Surveys Are There?

There are two types of asbestos surveys and depending on a few factors and any building could require either one. The difference between these two surveys is that one is more intrusive so could damage the property more, whereas the other is less intrusive.

This survey is less intrusive and will cause less damage to the building when the survey is being carried out. As the name suggests, its aim is to manage the asbestos and see where it is and if it will sauce harm to the occupants.

All lofts and basements will be accessed and samples will be taken to be tested. This is the most common survey carried out and if you are not having any work done on your building, this is most likely the asbestos survey and professional will opt for. 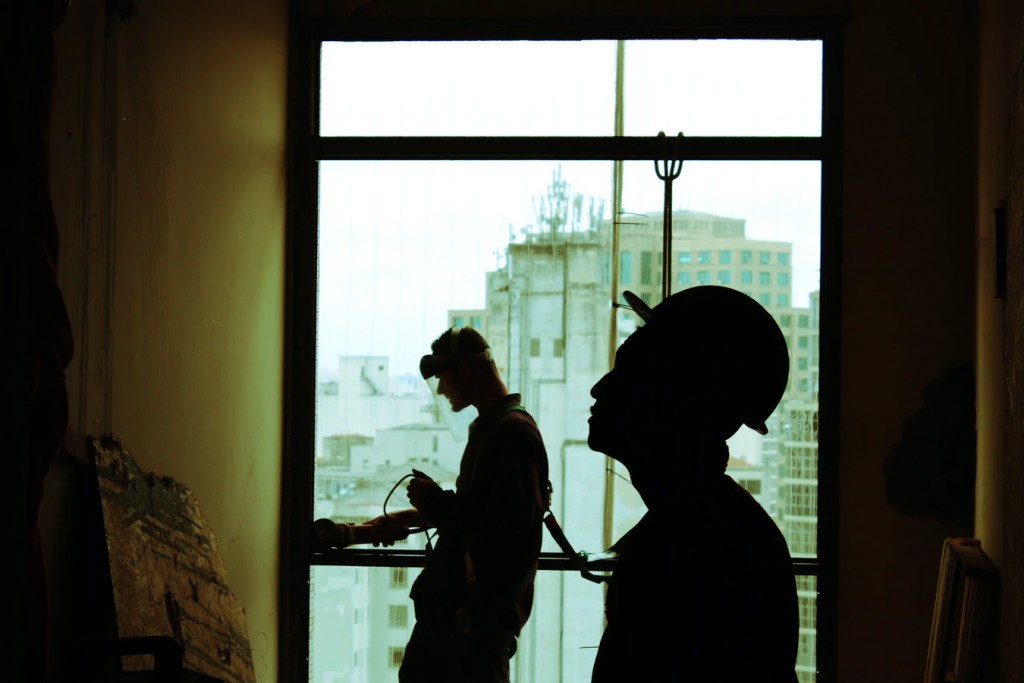 The intrusiveness of this survey can vary depending on what work will be done on the building, as this will disturb the asbestos fibres making it more dangerous. You are also legally required to carry out a survey before work starts.

Any parts of the building you will be working on will need to be inspected using bore-scopes to intrusively see what kind of materials are present. This could involve breaking into materials, but areas not requiring work will not be so intrusively inspected.

An asbestos demolition survey is a more extreme version of the refurbishment survey. This means all parts of the building will be surveyed, inspected and accessed, which often causes more damage to the property.

When Do You Need a Re-Inspection Survey?

If asbestos has been found in your building during a previous survey, this will need to be re-inspected in the future to make sure it is still being managed and isn’t harmful. Legally, you need to have a re-inspection at least annually once it has been identified.

These inspections don’t need to take further samples, so don’t usually cause any intrusive damage. They assess, monitor and carry out the appropriate checks which are used to produce an asbestos survey report on the safety of the property. 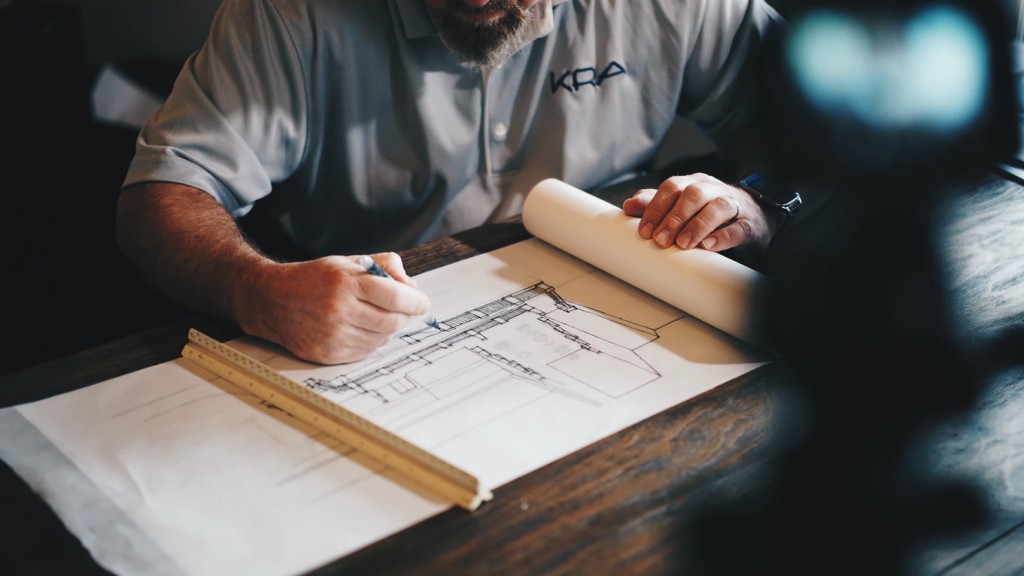 Who Is Responsible for These Checks and Surveys?

They can act through the duty holder, who is often responsible for the maintenance, standard and the office health and safety of the building. Either the duty holder or the owner can enquire and hire a surveyor to inspect and check if asbestos is present and what needs to be done about it if it is.

Why Do You Need to Carry Out an Asbestos Survey?

Employing a professional to carry out a survey means you can legally start any sort of construction work you have planned and ensures employees and residents stay safe while living or working in the building. 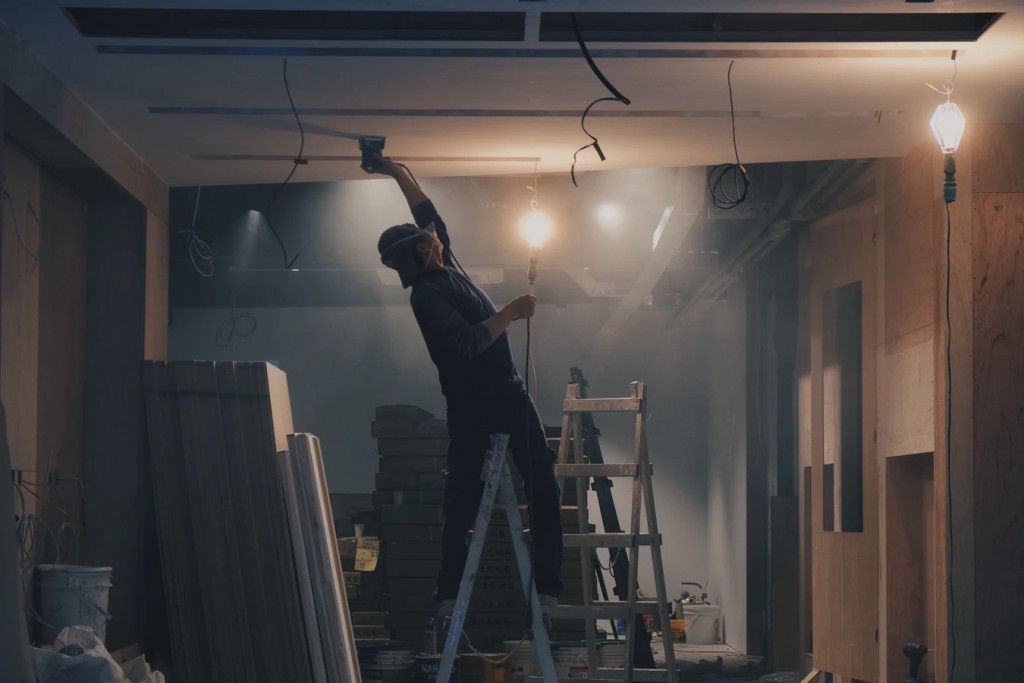 Who Carries Out Asbestos Surveys?

Because of the dangerous nature of asbestos fibres and the harm they can cause, professional surveyors carry out inspections and tests. They have the appropriate qualifications, protective gear and training to understand what each building is required and how to carry out an inspection with minimum damage.

Surveyors often take away material for testing, to see exactly what the building is made of and to assess how harmful it is.

How Much Do Asbestos Surveys Cost?

Many factors affect the asbestos survey cost, including:

The price varies on a job by job basis and is often based on how much time it will take to carry out the survey, but the average cost of asbestos surveys for commercial buildings in the UK tends to range from £400 to £800.

To get a better understanding of which asbestos surveys you will need or to get professional advice, contact us today, to find out more.

We have friendly people waiting to take your enquiry right now.

Get in touch today!

This website uses cookies to improve your experience while you navigate through the website. Out of these, the cookies that are categorized as necessary are stored on your browser as they are essential for the working of basic functionalities of the website. We also use third-party cookies that help us analyze and understand how you use this website. These cookies will be stored in your browser only with your consent. You also have the option to opt-out of these cookies. But opting out of some of these cookies may affect your browsing experience.
Necessary Always Enabled

Any cookies that may not be particularly necessary for the website to function and is used specifically to collect user personal data via analytics, ads, other embedded contents are termed as non-necessary cookies. It is mandatory to procure user consent prior to running these cookies on your website.